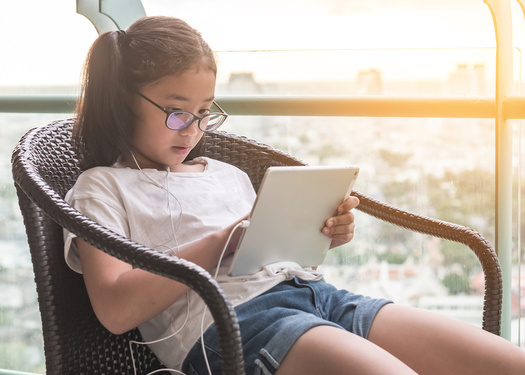 JEFFERSON CITY, Mo. – A Missouri lawmaker has introduced a bill that would add media literacy training to the public school curriculum.

House Bill 74 would create a committee of lawmakers, educators, media experts and a child mental health expert to work with the Missouri Department of Education on the best ways to teach digital skills in the classrooms.

Jim Murphy, R-St. Louis, the sponsor of the bill, said it is essential for children to learn to verify information, both when consuming media and when producing it, and to understand how the media influences thoughts. , feelings and behavior.

Murphy noted that whenever someone posts on social media, someone else is likely to believe what they are writing. He wants educators to help students better learn to use social media ethically and responsibly.

Combating cyberbullying is a component of media literacy.

More than one in four students have been cyberbullied in the past 10 years, according to the Cyberbullying Research Center, and pandemic surveys have shown that the number increases when children learn at home.

Murphy added that this is another reason he is suing the bill.

“Kids today are harassed more on social media than in the schoolyard,” said Murphy. “And, you know, it’s a mental health issue in our schools.”

If the bill passes, Missouri would follow in the footsteps of more than a dozen states, including Florida, New Mexico, Ohio, Texas and Washington, which have passed state laws bringing some form of media learning in schools.

Created by the Trust Project, these metrics are globally accepted standards to help and empower editorial staff.

Sally Lehrman, founder and chief executive of the Trust Project, said the goal was to amplify responsible and transparent journalism and slow the spread of false and misleading information.

“People are worried about it,” Lehrman said. “People feel anxious that they don’t really know how to tell the difference between something which is really designed to inform them and which is impartial and truthful, and something which is designed more to deceive or incite, or really just to do Propaganda.”

The eight indicators define best practices, standards and policies, revealing more about journalists personally and how articles and sources are chosen and verified – distinguishing between news, opinions and other types of information, and how the public can more easily question, challenge and help journalists meet the information needs of their communities.

Lehrman added that rating audio-only sources and podcasts may be a little different than online or in print. Listeners may need to take note of an organization and research it later.

But she said there are indicators people can hear. For example, does the story bring a variety of voices and perspectives?

“We can look at these eight trust metrics and find out who is behind the site,” Lehrman said. “Who is the journalist? How is he funded? Is he identified as news? Or is it more obviously an opinion?”

The 37 state newsrooms of the Public News Service join more than 200 other news outlets, from the Denver Post to PBS Frontline, the Washington Post and the BBC.

Lehrman noted that the Trust Project network is global as many media outlets recognize their own responsibility to be transparent and honest.

“The Trust Project was just an idea,” said Lehrman. “But what has happened is news agencies around the world are jumping on board and really embracing this idea.”

Even before announcing the deal, Alden Global Capital had become Tribune Publishing’s largest shareholder and had already started downsizing, offering buyouts to journalists who had worked for the newspaper for at least eight years.

Charlie Johnson, vice chairman of the Tribune Guild, said he believes the hedge fund will prioritize profit over quality journalism.

“I think people are concerned that with Alden fully in charge, the newsroom staff will continue to decline, whether through cuts or attritions,” he said, “and Chicago won’t have not one of his really big news organizations for much longer. “

Tribune Publishing is not the first newspaper company Alden Global is looking to take over. Denver City Council last year called the hedge fund for gutting numerous newspapers, including the Denver Post, citing its “devastating impact on local journalism across the country.”

Johnson said the deal has yet to pass the antitrust test. He added that he hopes the newspaper can follow a similar path to the Baltimore Sun, which is also owned by Tribune Publishing and is acquired – not by Alden Global, but by a non-profit organization created by the philanthropist. and local Maryland businessman Stewart Bainum, Jr.

“These are local Baltimore donors, rich people who think the sun is really a big part of civic life there,” he said, “and they’re going to buy it and install so that it can operate there in the future and serve the citizens of Baltimore. “

He said Chicago is stronger with local reporters telling the stories of its people, monitoring its politicians and its justice system, and checking where its taxes go. He said he wanted any potential owner to share this commitment.

SANTA FE – As the presidential election draws near, there are renewed concerns that consumers may once again fall prey to “fake news” on social media. But an expert on the subject says there is a way to arm yourself against the onslaught.

Nolan Higdon is professor of history and communication at California State University and contributor to the Censored Project. He said the role of the news media in a free society is to investigate, inform and provide crucial control over political power.

He noted that the coronavirus pandemic has been the subject of a lot of “fake news” that often exploits people’s fears and moral outrage.

“Usually it tackles real anxieties – it really is the most successful fake news,” Higdon said. “And who doesn’t have anxiety during a pandemic, especially one where you see unemployment reaching 30%.”

Higdon said he believed President Donald Trump’s repeated claims of “fake news” and portraying the media as “the enemy of the people” had compounded a bad scenario.

Some communications watchdogs have called on tech giants to crack down on fake news and institute a code to combat disinformation. Higdon said he believes consumers need to be more savvy, however.

“We really need to focus on building individual media literacy skills – that is, how can they sift through the news and determine what is true and what is wrong in the media. instead of the approach that I think we are going towards, which is that we create lists and we have companies and governments that determine what is true and what is false, “he said. he declares.

Higdon said he was also concerned that media giants such as Facebook, Google and other big companies have dramatically increased their presence in public schools over the past 20 years to bring their content to the classroom. .

“If we can donate a bunch of stylish textbooks and MacBooks and things like that to a school, it’ll look like charity for the public,” he said. “But really, it’s about accessing all the data of all the children enrolled in public school in a particular state, nation or region.”

According to new research published in the journal Psychological Science, consumers are not unable to distinguish between what is true and what is false, but often share false information because precision is not a benchmark used to decide what to share. 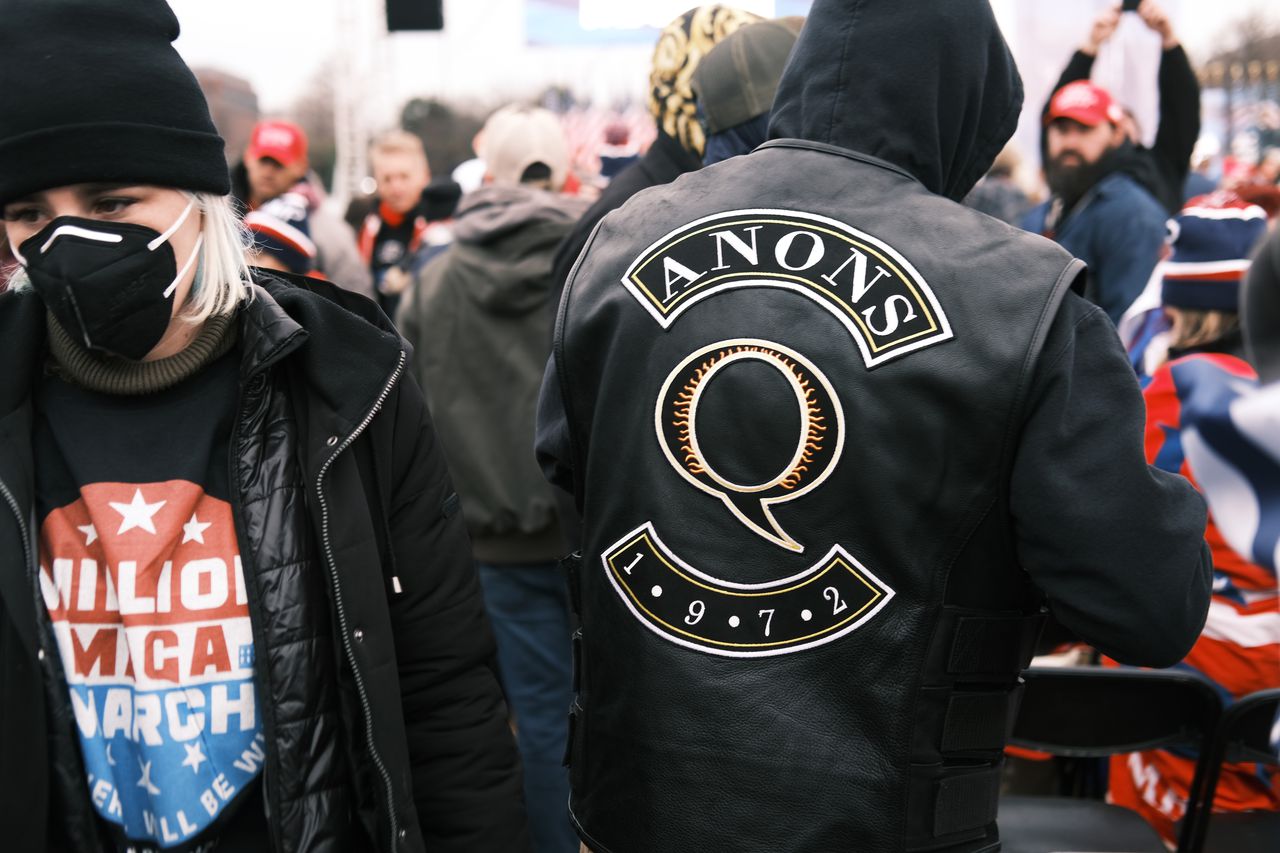 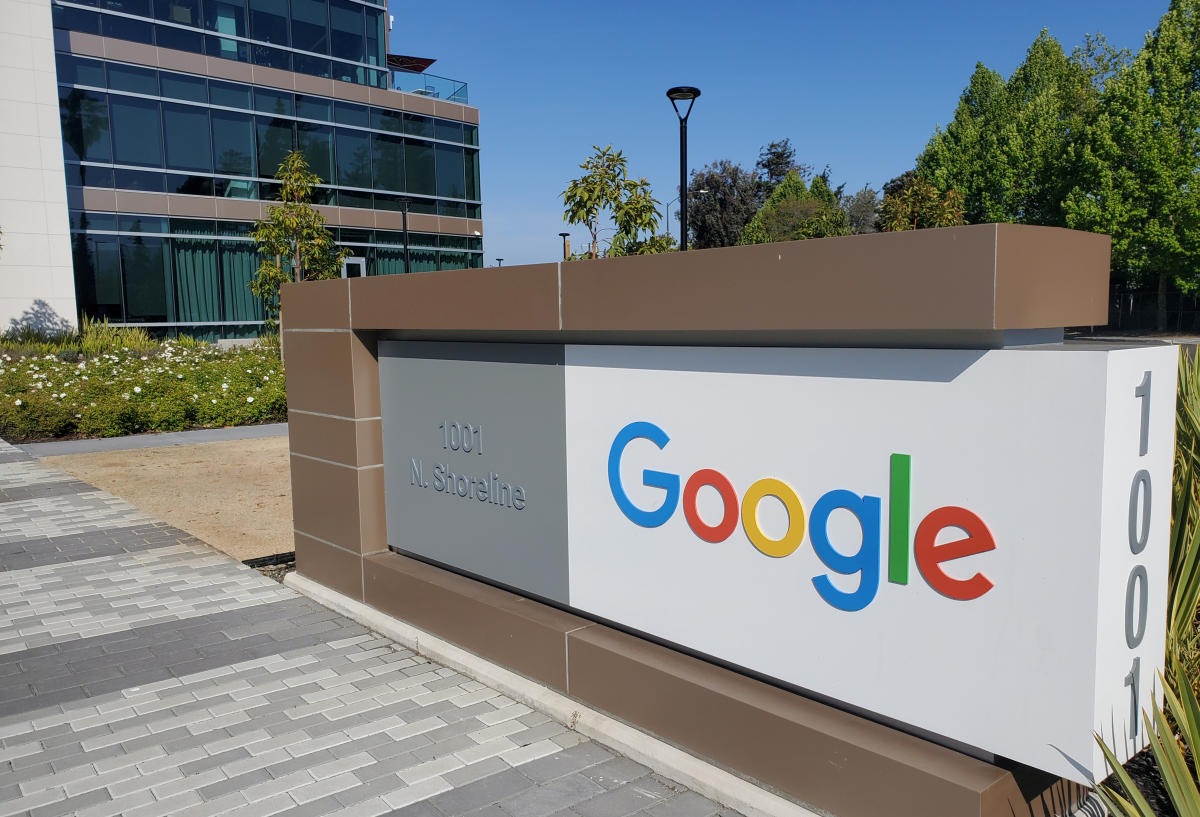