Spurred on by the rise of so-called “fake news” and its impact on the election, a Santa Barbara state senator introduced a bill that would encourage K-12 schools in California to teach students to be skeptical and informed consumers of news.

Drafted by State Sen. Hannah-Beth Jackson (D-Santa Barbara), SB 203, known as the Digital Citizenship and Media Literacy Bill, would require the Superintendent of Public Instruction to the state to convene a committee of educators, librarians, parents, students and media experts to develop guidelines on how best to recognize fake news.

Popularized during the 2016 presidential election, the term “fake news” refers to hoaxes on the Internet or intentionally fabricated storiespresented as news and intended to influence public opinion. Cyberbullying, privacy, copyright infringement, fingerprinting, sexting and general internet safety would also be included in the guidelines.

The guidelines would be brief and could be taught at all grade levels, in any subject, although high school government, history, English and journalism classes are the most likely locations. As defined in the bill, media literacy “means the ability to access, analyze, evaluate, develop, produce and interpret media and encompasses the fundamental skills that lead to digital citizenship”. Digital citizenship “means a diverse set of skills related to current technology and social media, including standards for appropriate, responsible and healthy behavior”.

The bill does not include funding or special warrants, and implementation would be optional. According to Common Sense Media, a nonprofit organization that is lobbying for SB 203 as well as similar bills in nine other states, educators nationwide have called for such guidelines and the legislation aims to provide concise and accurate guidance. to teachers.

“Schools and districts are asking for up-to-date guidance on how to address these issues,” said Craig Cheslog, the organization’s vice president for policy and advocacy in California. “Technology is such a big part of our lives and will only become more so. We need to make sure kids have the tools to make good decisions and separate fact from fiction.

Ideally, students will pass these lessons on to their parents, who may be less tech-savvy than their children, he said.

“The power and promise of technology is tremendous,” he said. “But everyone needs to learn how to use it ethically and responsibly.”

The bill was passed by the Senate Education Committee and is currently before the Senate Appropriations Committee.

Some California teachers already cover media literacy as part of journalism education, whether in English, history, or government classes. At Berkeley High School, staff at the student newspaper The Jacket said they learned to recognize fake news, dissect the news and be skeptical readers of online news since middle school. A social studies professor, they said, starts showing students daily news clips on the same topic covered by Fox News, Democracy Now and other miscellaneous media, and asks the students to discuss differences. An English teacher shows students how to detect bias in the language chosen for titles.

“Before, I just trusted the mainstream media. But now I’m looking a little closer and comparing how Fox News, say, and the New York Times change the spin of something,” said Maggie Galloway, one of the newspaper’s opinion editors. “I look at what kind of language they use, how that might influence how you read the story.”

Junior Nina Price, editor-in-chief, said she learned to question the motives of sources cited in articles and to know the difference between primary sources – raw data, eyewitness accounts – and secondary sources. – analysis and interpretation by experts. She also looks at URLs: “Just because something says .edu doesn’t necessarily mean it’s trustworthy. A professor can publish whatever he wants.

“It’s about learning to be informed,” she says. “Instead of trusting everything you read, we learn to be a little more skeptical.”

SB 203 passed the Senate Education Committee in April by a 5-2 vote, with both Republican members voting no. State Sen. Andy Vidak (R-Fresno) said the bill is unnecessary and teachers shouldn’t waste their time on a new curriculum when California public schools barely meet the standards they have already.

“Now are we going to ask teachers to start monitoring political discourse on social media? said Jim Kjol, Vidak’s chief of staff. Teachers, he said, should not serve as “thought police.”

The bill is neither partisan nor political, supporters said. It is simply intended to help young people navigate digital media, an increasingly important skill as technology continues to evolve and accelerate the transmission of information.

“There’s a big shift happening globally, and we need to be prepared,” said Tessa Jolls, executive director of the Center for Media Literacy in Los Angeles, WHO testified in support of the bill in Sacramento. “In the past, content was scarce – you had to get information from libraries, from teachers, from books. Now it’s the opposite: the content is infinite but the filters are rare. This is why media literacy, especially for children, is so important. We need to know how to use the internet responsibly and safely.

Media literacy is a primary focus of Adriana Chavira’s journalism classes at Daniel Pearl Magnet High School in Los Angeles, a journalism-focused school named after the Wall Street Journal reporter who was kidnapped and killed by Pakistani militants in 2002.

Chavira, a former journalist, is one of the only K-12 teachers in California who spends most of her day teaching journalism. Using curriculum provided by the News Literacy Project, a nonprofit dedicated to classroom media literacy, Chavira shows her students how to spot fake news, how journalists gather information, and how students can improve their own communication skills.

“What is a reliable source? Why is a story worth publishing? What is an eyewitness? Why does a story seem too good to be true? What is important and what is not? All students could benefit from learning about this. Adults could too, by the way,” she said. “Critical thinking, being a good reader and writer – those are really 21stcentury skills that are useful in any profession. They are part of being a well-rounded person.

Media literacy can be taught in any classroom, not just journalism or government, she said.

“It’s up to all of us as educators to include this in our classrooms, just as we include technology,” she said. “Reading, writing, critical thinking – it should be second nature.” 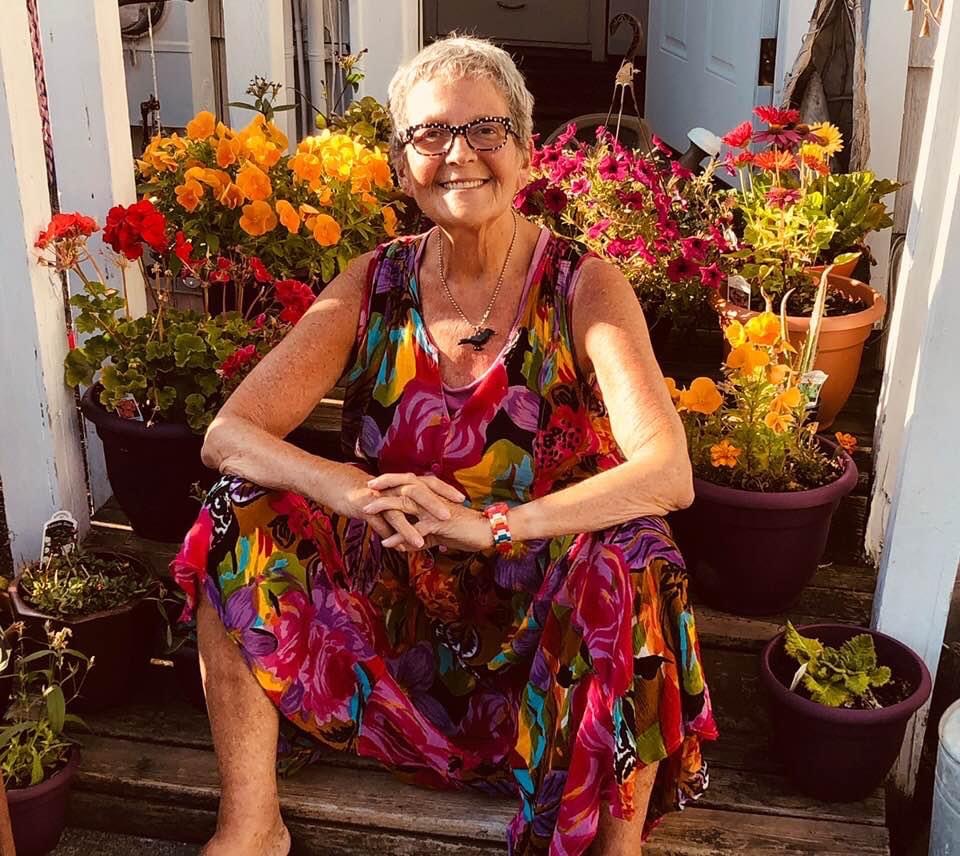 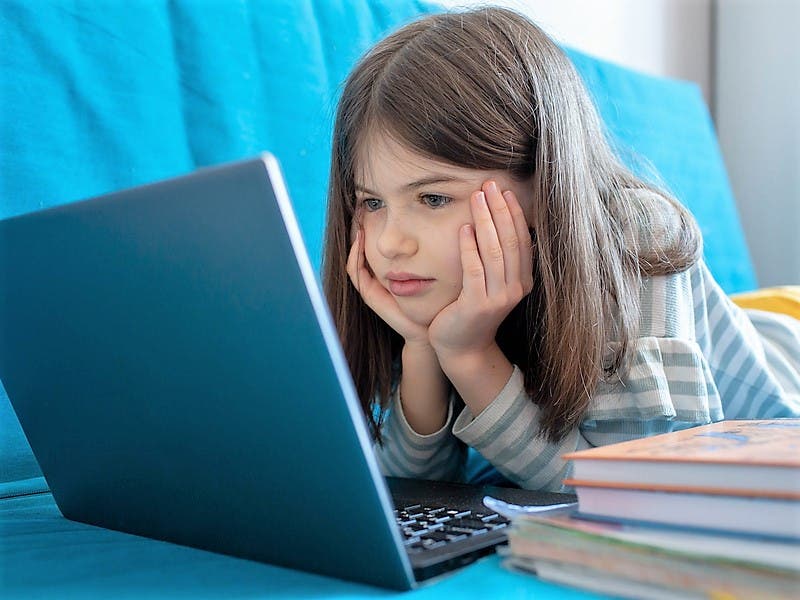