By Jesse Scheckner For FloridaPolitics.com

SB 480, sponsored by Republican Senator Danny Burgess of Zephyrhills, would require public schools to teach students about social media, its benefits and dangers through instructions and rules developed by the Department of Education.

If the bill is passed and enacted by the governor, local school boards should design introductory social media lesson plans according to state standards, make associated educational materials available online, and notify parents of their availability. These requirements would come into effect on July 1, 2022.

Lessons would be required, such as those on African American history, elements of civilian government, the history of the Holocaust, and the effects of alcohol and intoxicating liquors, beverages, and narcotics, among many others. topics.

“At the end of the day, there is no going back,” said Burgess. “This bill seeks to empower parents not only by providing this material, but also by ensuring that our children are aware of the long-term risks inherent in having essentially the world at hand.”

The bill – which would provide Florida with its first legal definition of social media – would have no impact on state revenues or spending, although it could have a tax impact on school districts, according to Kendra Jahnke, the committee’s chief legislative analyst.

“Social media plays a vital role in today’s culture,” she wrote in her analysis of the bill, citing surveys from 2018 and 2021 showing that 90% of teens aged 13 to 17 said they used social media. These polls also showed that 75% of teens had at least one active social media profile before the age of 17, and over 67% had their own mobile devices with internet capabilities.

The potential benefits of social media, Jahnke wrote, include keeping in touch with friends, meeting new friends with common interests, finding community and support for activities, sharing artwork. or music, self-expression and exploration.

Potential risks include exposure to harmful or inappropriate content, exposure to dangerous people, cyberbullying, excessive sharing of personal information, exposure to excessive advertising, privacy concerns such as the collection of data on teenage users, theft identity, hacking and interference with sleep, exercise, homework or family activities.

“Requiring an education in social media literacy could increase students’ understanding of the benefits and risks of communicating and sharing information on social media platforms,” Jahnke wrote.

If the bill is enacted, social media would be defined in state laws as “a form of interactive electronic communication through a website or Internet application whereby a user creates a specific identifying user profile. to the service to connect with other users of the website or application for the purpose of communicating and sharing information, ideas, news, stories, opinions, images and other content.

Burgess said he kept the language of the bill otherwise loose to allow the DOE and school districts to refine the curriculum as they saw fit. The lessons themselves would be “incorporated into an appropriate classroom,” he said, “as opposed to creating a whole new class with a brand new teacher who would have to devote 100% of the time to it, because we know (teachers are) pulled in 100 million directions.

Florida Legislative Assembly Speaker Karen Mazzola and Heidi Daniels of the Florida Citizens Alliance and Defend Florida appeared at the meeting to show their support for the bill.

Burgess said he hopes the lessons will cover everything, which is why the local contribution is vital.

“It is difficult for me to talk about these risks to my children who are growing in age, so I think this education not only in law but at the school level will ensure that it includes all students of all ages in all. domains. and has this one-size-fits-all approach to a cultural and societal problem, ”he said. “The things our children are exposed to are disturbing. Children are losing their innocence more and more every day, earlier, because of the things that you can just see pulling something online, even if they are not looking for it. That’s what it’s about.

Jesse Scheckner has covered South Florida with a focus on Miami-Dade County since 2012. His work has been recognized by the Hearst Foundation, the Society of Professional Journalists, the Florida Society of News Editors, the Florida MMAs Awards and Miami New Times. Email him at [email protected] and follow him on Twitter @JesseScheckner. 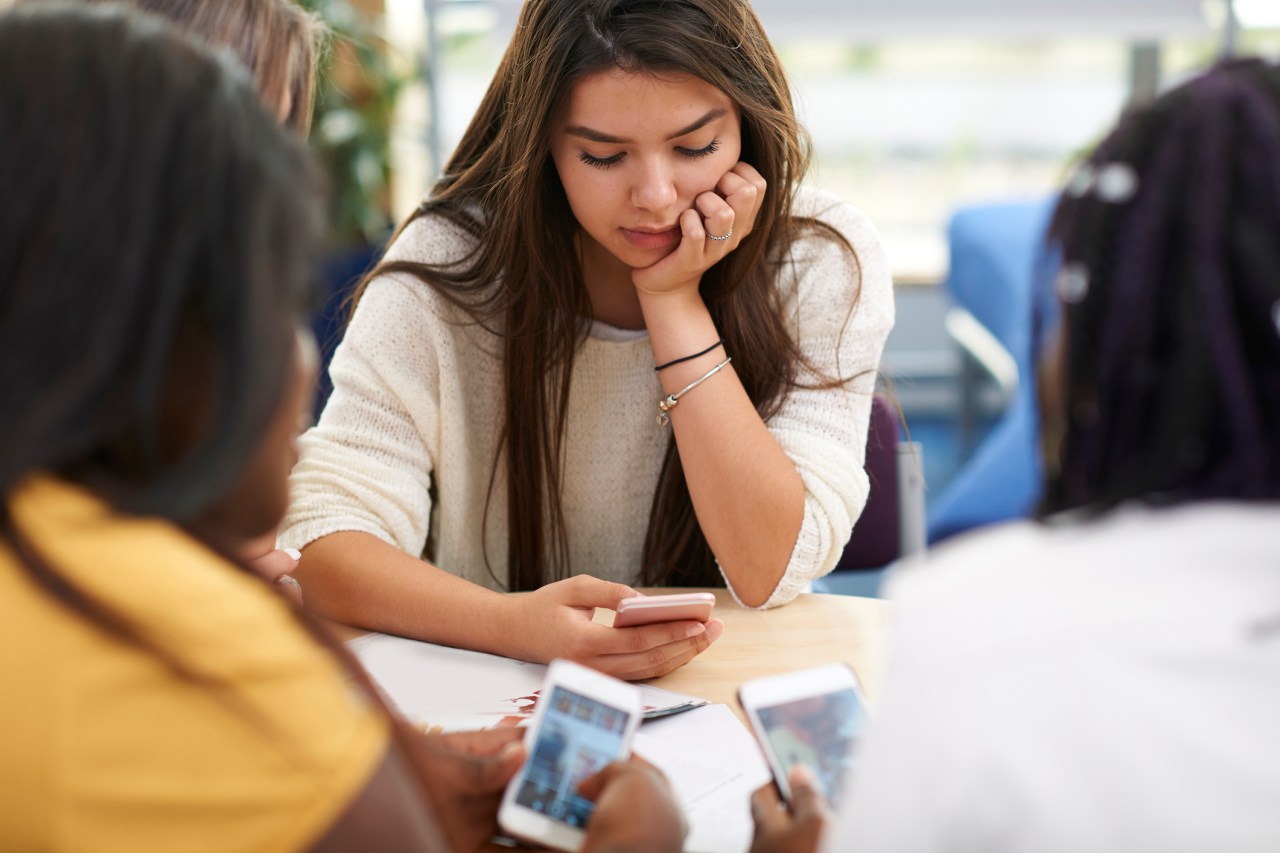 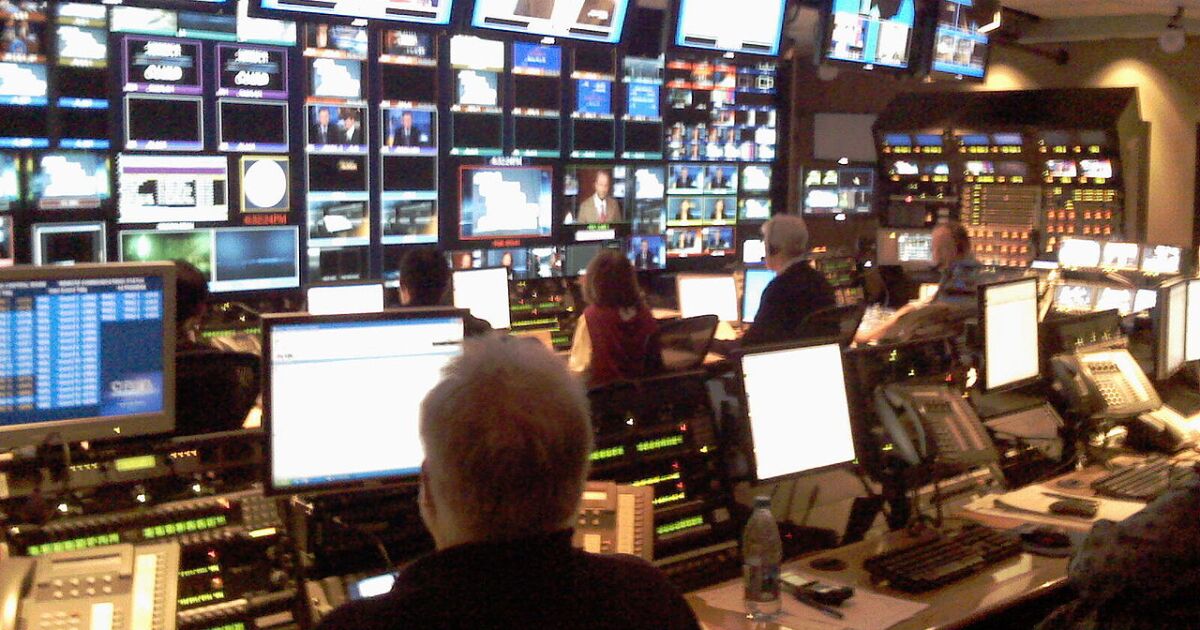 OP-ED | The State adopts guidelines on media literacy; Now schools need to get to work