Facebook and Twitter would be prohibited from deleting posts or deleting users based on opinions they express, according to a bill passed by the Georgian Senate on Tuesday.

The legislation, backed by Republican senators who believe social media companies have censored GOP views, would allow the companies to be sued in Georgia courts.

The Senate voted 33 to 21 to approve the measure, Senate Bill 393, which is now before the State House.

The bill stemmed from complaints that Facebook and Twitter were restricting conservative views by removing posts the companies deemed false or misleading, particularly on the topics of voter fraud and COVID-19.

Democrats opposed to the legislation said it could violate corporate free speech protections guaranteed by the First Amendment to the U.S. Constitution and run afoul of a federal law that regulates internet publishers.

The bill’s sponsor, State Senator Greg Dolezal, said social media should be treated like cable and telephone companies open to the general public without making subjective judgments about content.

An opponent of the bill, State Senator Jen Jordan, said that even though social media companies are “out of control,” a federal law passed in 1996, the Communications Decency Act, protects websites from the most lawsuits.

“We have seen its effect on the elections. We’ve seen Russian propaganda used against us to try to pit us against each other,” said Jordan, an Atlanta Democrat. “I share the concerns, believe me. …but that’s really not the way to do it.

The bill would cover social media companies with more than 20 million users in the United States, stating that they cannot block posts based on their views, race, religion, their gender, sexual orientation or disability.

Social media companies would still be able to censor harassment, incitement to violence and obscenity, according to the bill.

Senate Majority Leader Mike Dugan said Americans should not be restricted from expressing their beliefs.

“Georgia is poised to be the first state in the nation to empower users on social media platforms,” ​​said Dugan, a Republican from Carrollton. “By passing SB 393, we are ensuring that Georgians are not unfairly targeted for their personal ideologies.” 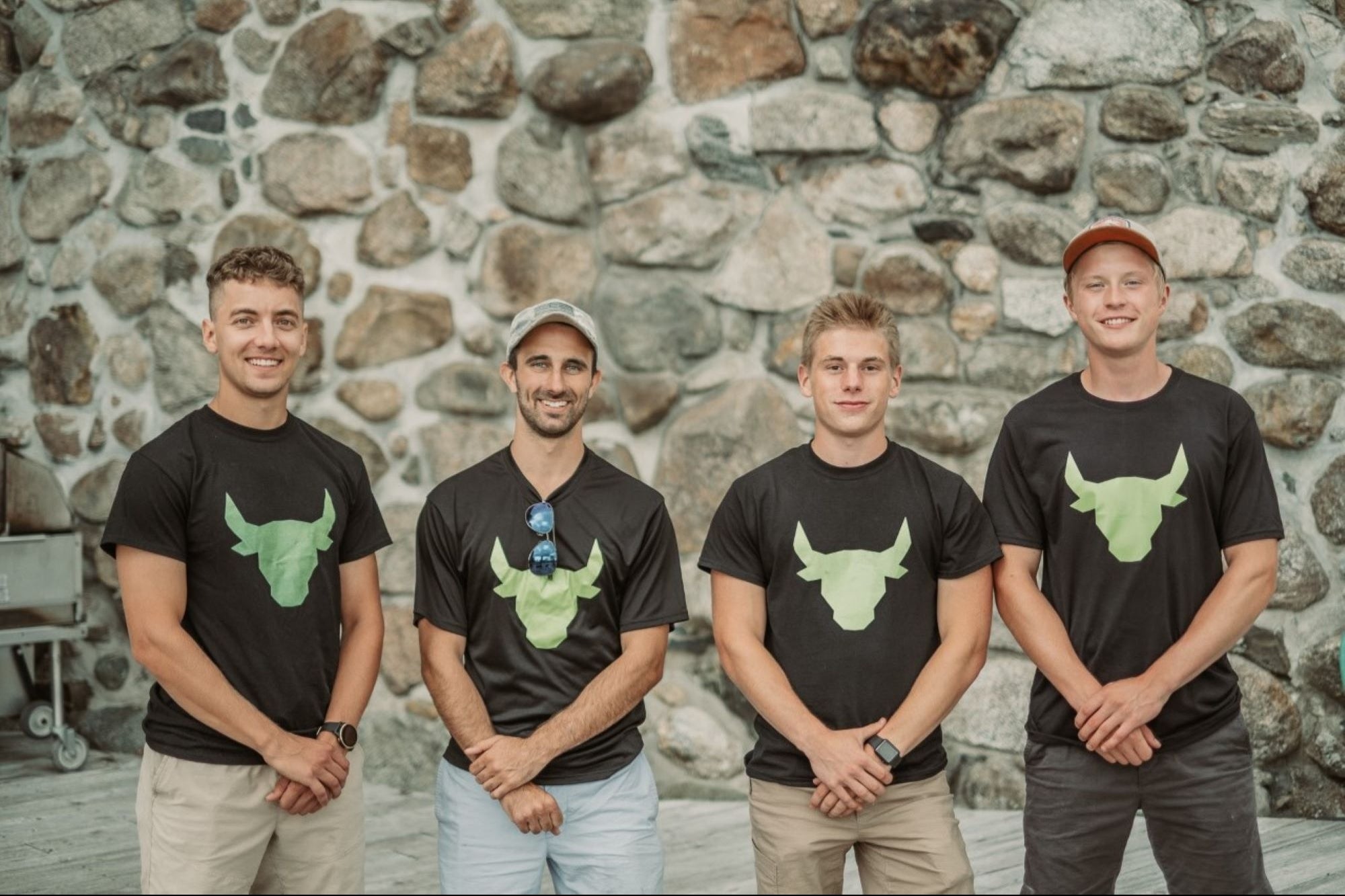