I recently learned that San Antonio College’s student newspaper, The Ranger, will cease publication in December, a tragedy not only for its staff members and the community college in that city, but as another weakening of the bulwarks for the accuracy and truth.

My interest is personal. My 50+ year career in journalism began as a student reporter on The Ranger. My first reporting efforts appeared in print in The Ranger. By the time I arrived, the Ranger was already halfway through its 95-year history.

Like The Foghorn, the campus newspaper of our own Del Mar College, The Ranger reports on campus activities, interviews college officials and students, and serves as a bulletin board. The Ranger, like many small and large town newspapers, is struggling to keep pace with its readers as they migrate to the Internet. The COVID shutdown of classes has been fatal.

Student newspapers, whether high school, college, or university, serve, at their best, an important academic function: they help (or should help) students begin to differentiate between misinformation and truth, between the talk and the facts.

A student journalist who simply accepts the official version is only a typist. The reporter who asks the follow-up question, and the follow-up follow-up, is on the path to truth. This search for truth is surely a goal of higher education.

San Antonio College officials told San Antonio media that they have no plans to drop journalism as a student course. But many colleges have, perhaps because bustling student newspapers can be a thorn in the side of college bureaucrats. Spades, thorns, spades.

The disappearance of a student newspaper may seem like a small thing. Just one more cut at a time where so much is being cut for so-called efficiencies, redundancies, savings, or that old reliable “streamline”. We pray for follow-up questions. Where are the facts?

The Nobel Peace Prize was awarded to two investigative journalists, Maria Ressa from the Philippines and Dmitry Muratov from Russia, for their promotion of freedom of expression. “I think what the Nobel Committee did,” Ressa said, “is show that without facts you can’t have truth. Without truth, you cannot trust. If you don’t have any of these things, you can’t have a functioning democracy…” 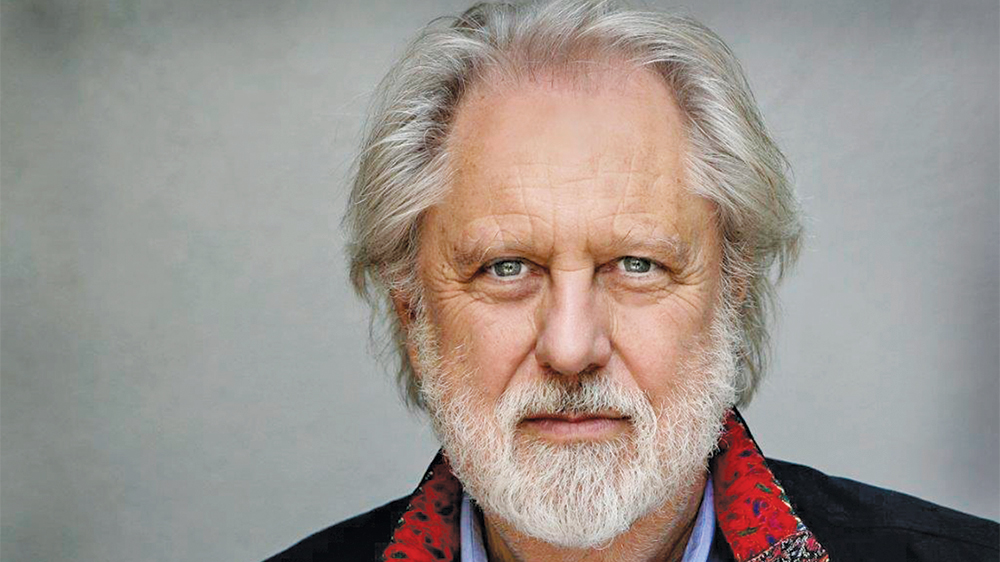 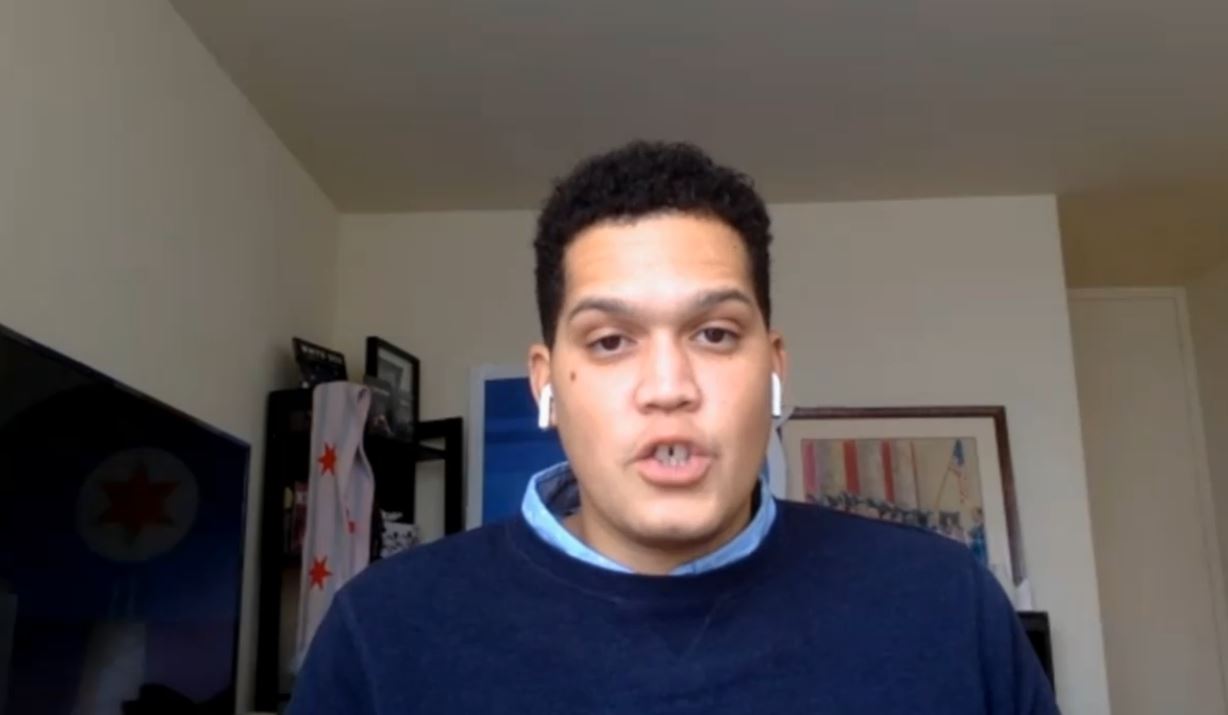