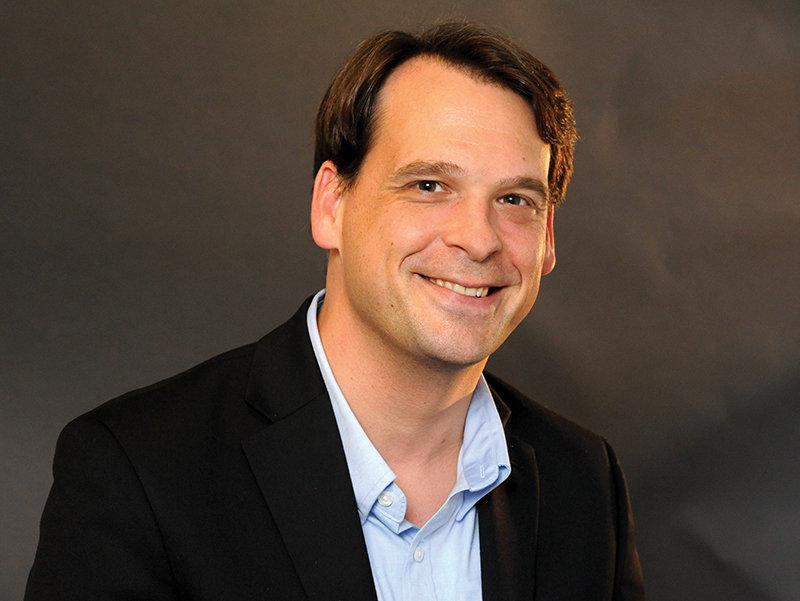 After a year of lies and conspiracy theories, media literacy must come first

If I could step back in time to the days and weeks after the mass murder at Sandy Hook Elementary School in 2012, I would make a major addition to the media coverage my newsroom was providing in Connecticut.

At New Haven Registry and sister posts at the time, we were proud to have gotten a number of stories … which turned out to be completely wrong. But if I could start over, we wouldn’t have just bothered to double-check before publishing our own work ignoring the irresponsible things other people were doing. We would have guided our readers through the array of false and unconfirmed information they heard on the news, national media and social media.

Here is what we know. Here’s what we don’t know. That’s why we don’t report what everyone is talking about. Here’s how verification and proper procurement work. Here’s how rumors can start and what we do to verify the information before reporting it. And here’s how even police and official sources can get it wrong in the chaos of a major news crisis.

If it hadn’t been Sandy Hook, it probably would have been something else. But it looked like a major turning point in the rise of for-profit disinformation artists like Alex Jones, and a wider deterioration of media literacy supercharged by social media platforms. Rushed initial reporting that was false, including live recitation of conflicting and shifting details from the police, provided all the conspiracy theorists needed to develop an audience, erode public trust in the media and public institutions, and torturing the families of the victims for years.

Eight years later, and we have QAnon supporters who believe that a satanic sect involved in child sex trafficking controls the government, and about a quarter of voters believe some aspects of their nuts are fabricated lies. We have a sitting US president who refused to speak out on their support during his re-election campaign, who publicly lied more than 20,000 times during his tenure, urges the American public not to trust the news media of whatever, and who suggested that journalists be “locked up”.

I don’t see how news agencies can move forward without incorporating this fact-checking and disinformation operation that I wish we had in place during our coverage of Sandy Hook.

It shouldn’t mean giving misinformation a megaphone. Looking back, we were right to ignore the rumors from Westboro Baptist Church regarding the protests against the funerals of the Sandy Hook victims. (They never came, but got a ton of media attention because of the threat and pissed everyone off as expected.) And the media, especially local TV channels, erred in giving QAnon’s small protests the same weight as the efforts and feelings that make up an exponentially larger portion of the audience.

But responsible journalists cannot ignore or afford to ignore what their readers hear from their friends, or what their media regime is, including memes, Facebook groups, Russian disinformation campaigns, Fox News or the network. emerging from supporters of the “pink slime”. -and-paid-for “local news” sites.

Demystifying the things you don’t report could be as much of a service as reporting.

Publishers should follow best practices recommended by organizations such as the Trust Project, including a clear distinction between opinions and direct news content, rigorous remediation policies, and transparency on who owns a media outlet and how it works. how the articles are checked and written.

Journalists should use the “sandwich of truth” to report the lies of powerful or prominent people so as not to amplify them in the process is also essential.

But we are also beyond a point of crisis in which news agencies would be wise to incorporate media literacy into their reporting and the structure of their print editions, websites, and media presence. social networks.

What about posts pinned to Facebook and Twitter about the characteristics of a legitimate news article versus “fake news?” Perhaps checklists that readers can use to assess the veracity of what they see online should be on the homepage of every news organization. How do we know that? What are the sources? What don’t we know?

Perhaps items from that same checklist could be incorporated into a news organization’s daily coverage, training readers to look for these items in everything they read.

The damage done to media literacy and faith in journalism in 2020 will not be wiped out on January 1 or when the country sees new political leadership. We have a lot of work to do.

Matt DeRienzo is editor-in-chief of the Center for Public Integrity. He has worked in journalism as a reporter, editor, publisher, news director for 25 years, including serving as vice president of news and digital content for Hearst, Connecticut newspapers, and as the first full-time Executive Director of LION Publishers. 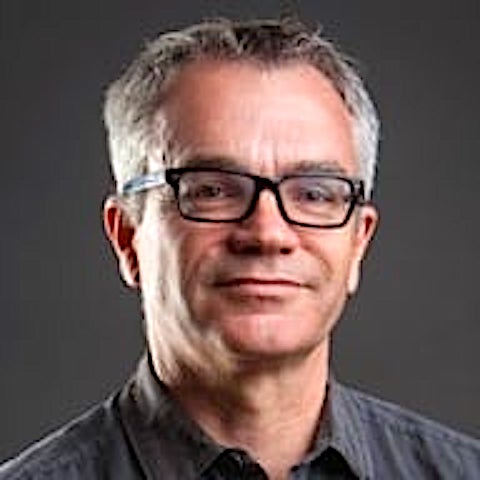