A boost for media literacy in Balochistan – The Friday Times

Knowledge of the basic principles of media technology and the awareness of being able to exercise caution and accuracy in taking advantage of them are today considered part of “media literacy” – just like knowledge of the basic principles of reading and writing, and the ability to use them falls under the category of literacy. Due to the changing sources of information, the use and experience of media in urban and rural life is an important part of every person’s life. The media provide us with all kinds of information, analysis, entertainment and commentary and all individuals become consumers of this media.

But experts are increasingly concerned about the pitfalls of a world where media access does not go hand in hand with media literacy. This is as true in Pakistan as anywhere else in the world.

“When you read news or get information, you should think carefully before reacting to it,” says Saifullah Khoso, a digital content creator, who advocates for media and information literacy. “I was sitting in a living room in the morning. A child holding a cart has a smartphone in his hand, approaches another child in the living room and asks him to create a Facebook account for him,” he says. “It occurred to me that when a child does not know how to create a Facebook account, but uses Facebook, what about the information that will come to him? What effect will this have on him individually or on society as a whole? »

“There are many areas where even a newspaper arrives a day late,” he said, adding that there is a huge information vacuum in areas like Tump, Mund, Kahan, Bagh and Jhal Jhao in Balochistan.

He insists that spreading misinformation can make a big difference.

“In today’s world, there is a huge flow of information. People don’t have a lot of time to check which news is accurate and which isn’t,” says Khoso.

Saifullah adds that the frequent transmission of information depends on the population. Compared to other parts of the country, where information reaches people easily through internet accessibility, many parts of Balochistan such as Kharan Turbat, Chagai and Noshki have very little information flow. Most of the information circulating here comes from newspapers or the radio.

“There are many areas where even a newspaper arrives a day late,” he said, adding that there is a huge information vacuum in areas like Tump, Mund, Kahan, Bagh and Jhal Jhao in Balochistan. “The lack of access to authentic information in these areas makes propaganda much easier,” Khoso said.

“Media literacy is the name of the game. Just as it is essential to know the basics of any technology in order to benefit from it, it is important to keep certain aspects in mind when using media” , says veteran journalist Salman Ashraf. “The media are not created for social change and revolution, nor is that their goal. The primary objective of media owners and investors investing in this industry is to get the maximum return from their capital,” he says.

“Journalism is a sacred profession. Young journalists can play an important role in the real development of the province and the country,” said Balochistan Provincial Minister Zahoor Buledi.

Appreciating the services of the organizations involved in media education campaigns, the provincial minister commends the journalism students of the three universities in the province for their efforts. “Obey the rules and use your pen for social reform and the development of the country and the province by bringing uniqueness to your writing and style of expression,” he says.

Only 46% of the inhabitants of Balochistan are literate. Based on this figure, it is possible to conclude that the rate of media literacy is even lower.

Saifullah Khoso, who has trained journalists in fact-checking, says even prominent leaders up to the head of state often share information on social media sites that they would later delete. “The mainstream media is not reporting enough on Balochistan, due to which the vacuum is widening, which directly affects media or information literacy,” he says. “Ignoring important aspects like fact-checking also exacerbates these problems. During the first wave of the coronavirus pandemic, when a boy returning from Taftan border became the first to be infected with COVID, many people started to voice their opinions, which had serious negative impacts more later,” Khoso said.

The choice of words is also important when it comes to providing information, believes Saifullah Khoso.

In Pakistan, digital literacy has become mandatory for teachers and students. Digital literacy provides basic information about computer operations as well as training in various uses of social media, ensuring that students read their online topics with critical and creative abilities to advance the process of discovery and research. 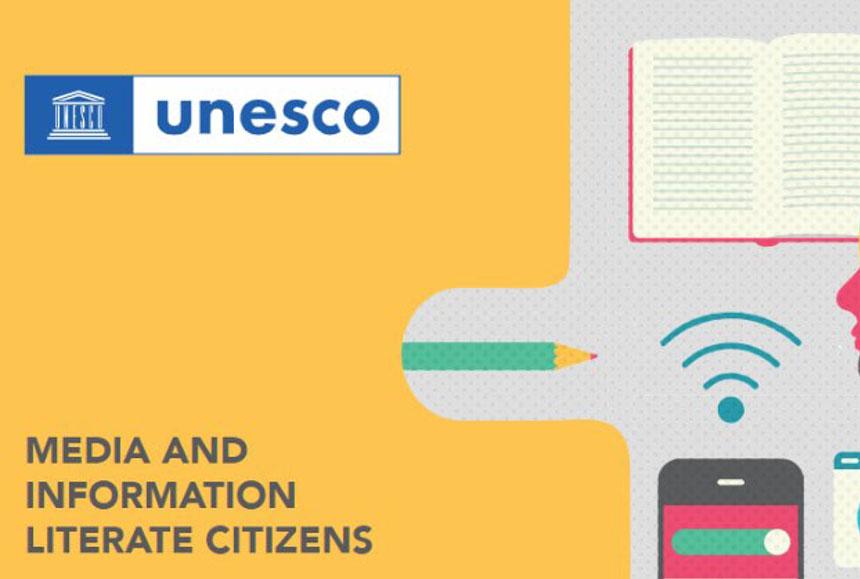 Digital media literacy is important for everyone 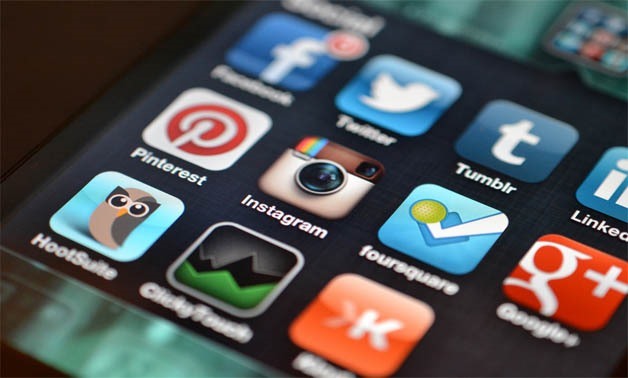 Media literacy: more than half of the world’s population does not trust social media