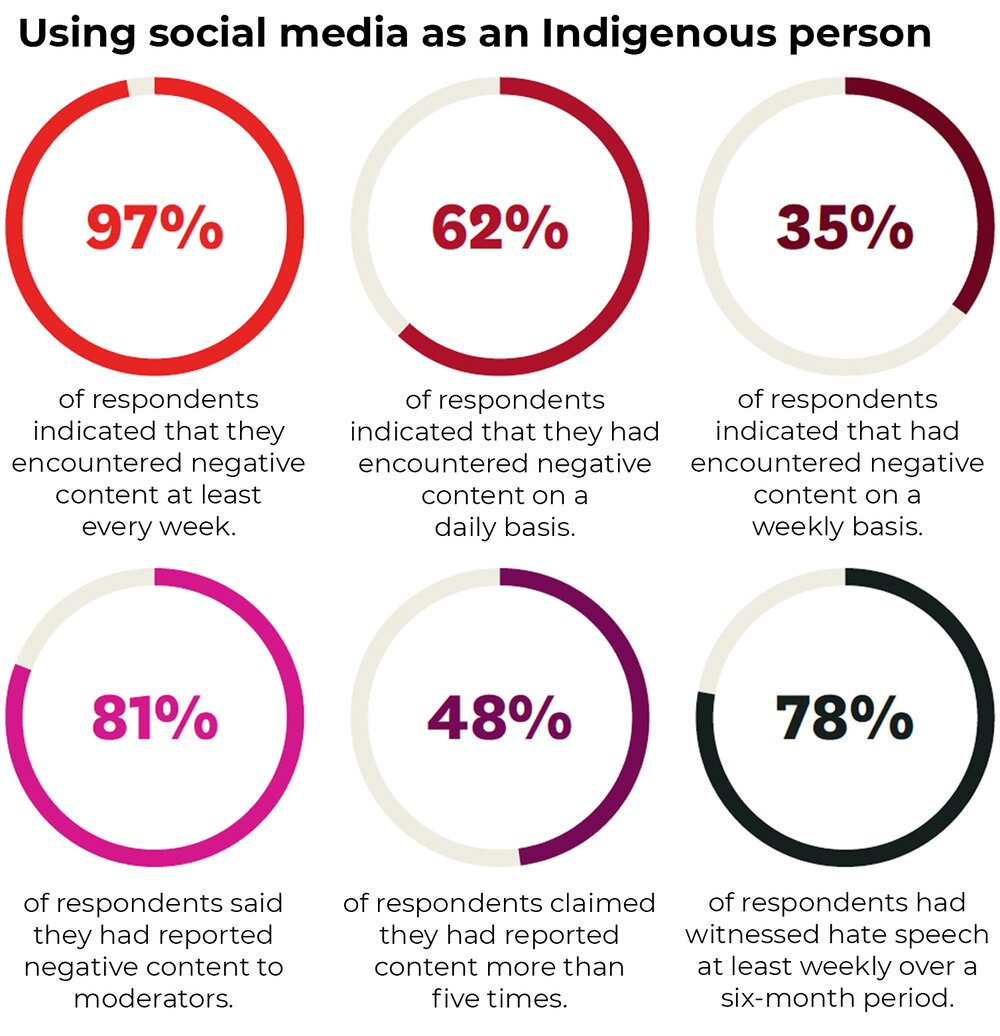 Social media offers many benefits to Indigenous peoples, such as a means to establish and navigate identity, create and maintain strong bonds with family and community, and seek and offer support. mutual. While there are these positive experiences, many people report having had negative online encounters as well.

Recent research conducted at the Department of Indigenous Studies at Macquarie University, with support from Facebook Australia, investigated the benefits of social media, as well as the impacts of negative and damaging content on Indigenous peoples.

The findings shed light on the types of harmful content that Indigenous peoples face. These include references to white supremacy, challenged Indigenous identity, and conflict within Indigenous communities (also known as lateral violence) in which people attack or undermine each other, often based on colonial ideas about legitimate indigenous identities.

Our research, which included Indigenous Peoples from across Australia, focused on identifying how negative content is conceptualized, identified and processed from the perspective of Indigenous Australians.

Indigenous peoples’ experiences of social media: the good and the bad

Among the most positive aspects, respondents cited access to creative arts, Indigenous storytelling, and reaching out to community members and services. Another positive was the ability to engage in political conversations, that is, to raise issues of importance to indigenous peoples which may not receive adequate attention in the mainstream media.

Despite these positive opportunities, there is a less comfortable side of social media that needs to be addressed. Bullying and harassment have devastating effects on our youth and our communities.

In 2019, academics Bronwyn Carlson and Ryan Frazer highlighted research suggesting that “victims of cyberbullying are more likely to suffer from poor psychological health, most severely in the form of depression, anxiety and suicidal thoughts.”

Much of this content is based on ways of talking about Indigenous peoples and the racist ideas that permeated the history of Australian colonization.

This includes assimilationist policies based on the idea that indigenous culture could be “generated”. This line of thinking underlies claims on social media that Indigenous peoples who live in cities or who have fair skin are not genuinely Indigenous.

How can moderators and social media platforms help you?

This stems from the fact that no surprising damaging speech exists on (and outside) social media. What remains troubling, however, is that the cultural intricacies of offensive content are not easily recognized by non-native platform moderators.

Our research included Indigenous voices in the discussion about what needs to be done to address these concerns. They identified the need to employ more Indigenous people in society at large, especially in government, policy-making institutions and education.

Indigenous perspectives and voices, which have been silenced or ignored for too long, need to be heard in these contexts.

Following National Reconciliation Week, there’s no better time to make an effort to reach out through social media and connect with the pages and websites of Indigenous communities.

By listening and engaging with Indigenous peoples’ opinions and perspectives on social media, non-Indigenous people can learn about the history of their region and find out what is happening around them.

Most importantly, they can learn what is important to indigenous communities and how we can work together for a safer online and offline society.

The Experiences of Indigenous Peoples on Social Media Differ Significantly from Those of the Majority Population: National Study

This article is republished from The Conversation under a Creative Commons license. Read the original article.

This document is subject to copyright. Other than fair use for private study or research purposes, no part may be reproduced without written permission. The content is provided for information only. 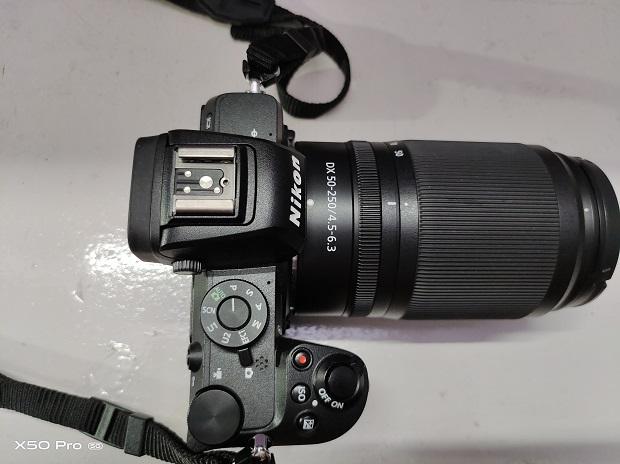 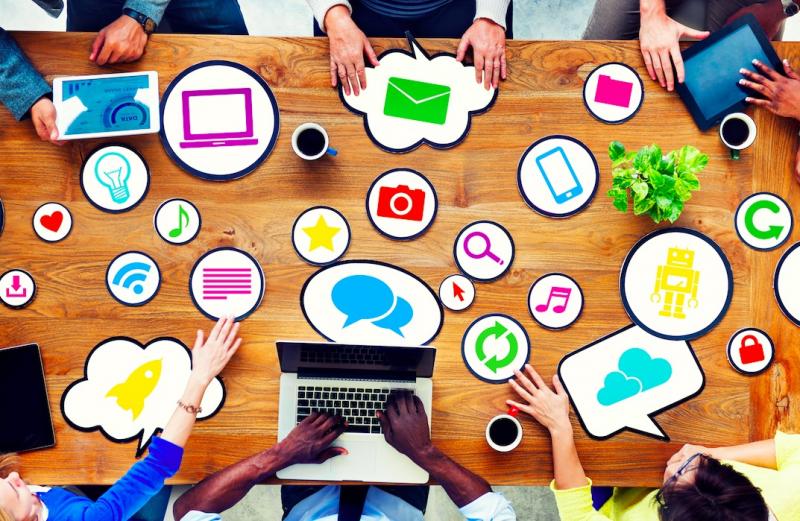