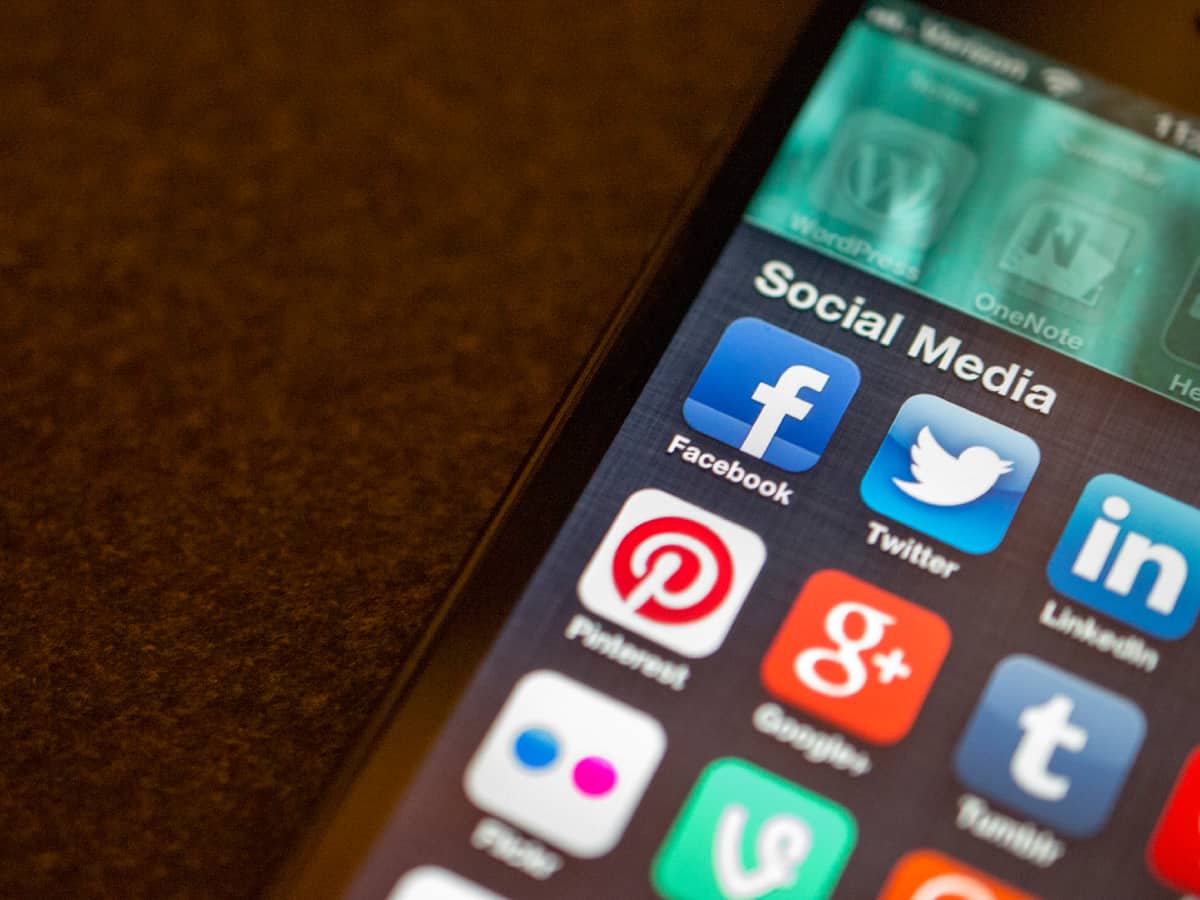 London: More than a third of children aged 8 to 17 use various social media platforms after registering with fake birth dates and these platforms are unable to stop the practice, the watchdog said on Tuesday of British media Ofcom.

Children are increasingly living their lives and socializing online.

“Our latest research shows that most (77%) social media users aged 8 to 17 have their own account or profile on at least one of the major social media platforms,” Ofcom said in a statement. communicated.

And even when they’re not online, conversations with friends and classmates often focus on the latest trends in social media or online games.

“So if children aren’t on these platforms, they can feel left out of conversations, and even friendship groups,” Ofcom said.

Research has shown that many children, especially in the youngest age bracket (between eight and 12 years old), have the help of their parents or guardians to create their social media accounts.

In many cases, parents’ motivations include the desire to ensure that their child does not miss anything.

However, the minimum age to create an account on most social media apps is 13, with many platforms requiring users to self-declare their age when creating their account.

“This means children under 13 have to say they are older than they actually are if they want to create an account,” the British watchdog claimed.

“Some kids who have done this have told us that their current profiles have made them much older, with extreme examples of up to 50. One of the reasons they give for creating a profile with a much older age advanced is that they think they are getting a more limited experience when their profile is registered at the age of a child, and therefore deliberately register as older,” he added.

Some parents are aware of the age requirements but still allow their children under 13 to use the platforms.

“It may be because they feel comfortable judging whether, say, their ten-year-old can cope with content that is suitable for children aged 13 or older,” the report adds.

Nick Kohlschreiber, founder of GoAds.com, explains the optimal use of social media platforms 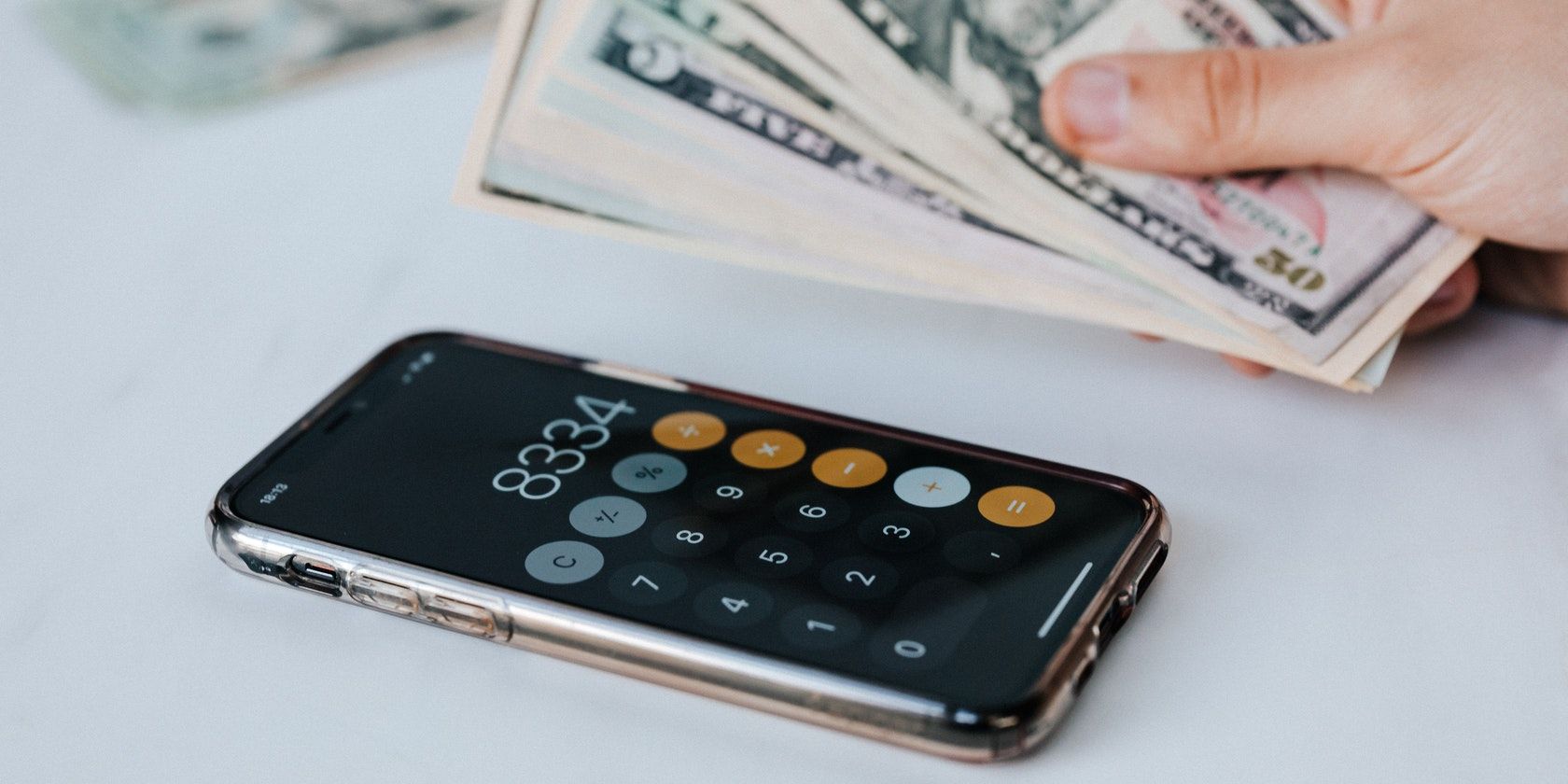